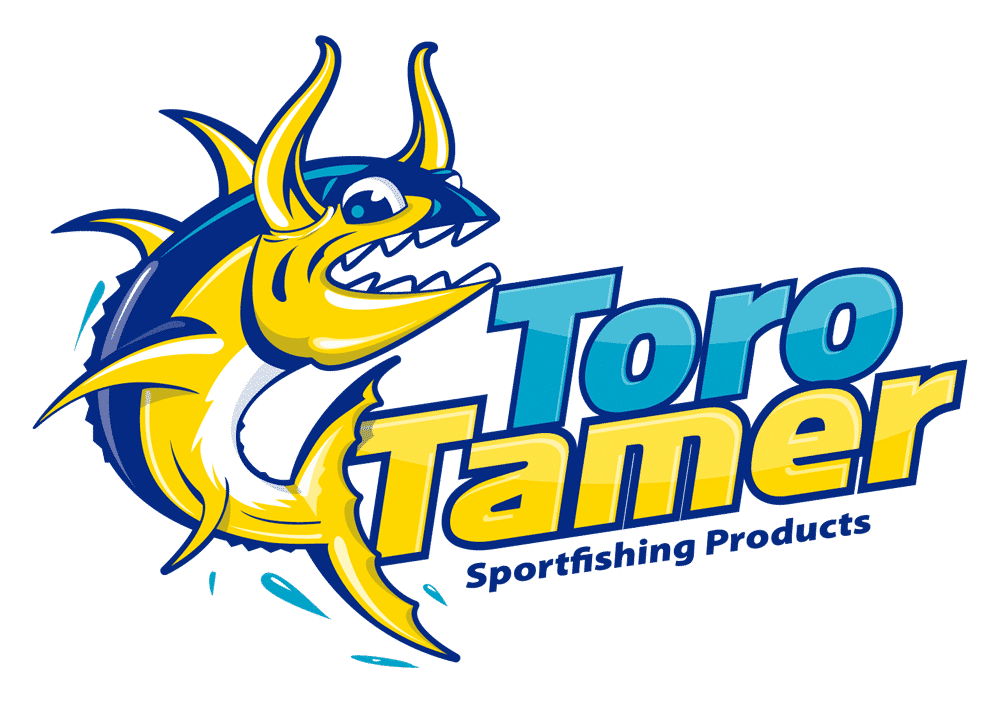 The best needles for making wind-on and end loops in your hollow braid. They feature polished tips for getting through tight or used braid. The reverse latch has been stiffened to keep it from opening as easily while splicing, but you’ll definitely want a loop needle as well to make your life easier. Use it to tuck the tag ends of your line if you’re splicing two braids together, or use it to spread out your braid to make splicing tight line easier.

Our needle’s unique design was the result of much time spent using other manufacturers products over the years. There were a few things we felt that could be improved upon in the design of these essential accessories.

One consideration for those selecting threading needles, manufacturers of fluorocarbon and monofilament lines do not have a standard diameter for any given line test. So, in the case of threading needles, an 80 lb. needle may not accommodate all 80 lb. test lines, it might be too snug a fit for some lines and too large for others. There can be variance of diameter between manufacturers and even between batches of lines of the same test. It’s best to own a few needles, since leader diameters are not consistent or standardized. Going back to that 80# leader, best to have 60/80 and 100# needles in your kit even if that’s the only test you’ll be working with. That’s one reason why our kits are priced aggressively, we encourage folks to have several needles for use with their lines. Even if an angler only wishes to work with one particular test for inline rigging, it’s best to have two or more threading needles just to accommodate different diameters of lines.

A second point to make for folks getting into inline rigging, making wind-ons or even assist hooks, while a loop needle can do many things but it’s best used for simply opening up braid which may be hard to work with for a certain size leader or needle diameter. For most all needs, whether doing a splice, making a loop or connecting solid to hollow lines, the latch needle is the preferred tool. The only thing to remember about working with a latch needle is to only go in ONE direction. If you try to reverse or pull the needle backwards the latch will protrude through your braid and get stuck! Once stuck you will need to cut the braid and then extract the needle. If you try to force things you won’t get far and you’ll probably break your needle. The hook on the latch works just like the barb on a hook. So, keep moving the latch needle forward, never back up.