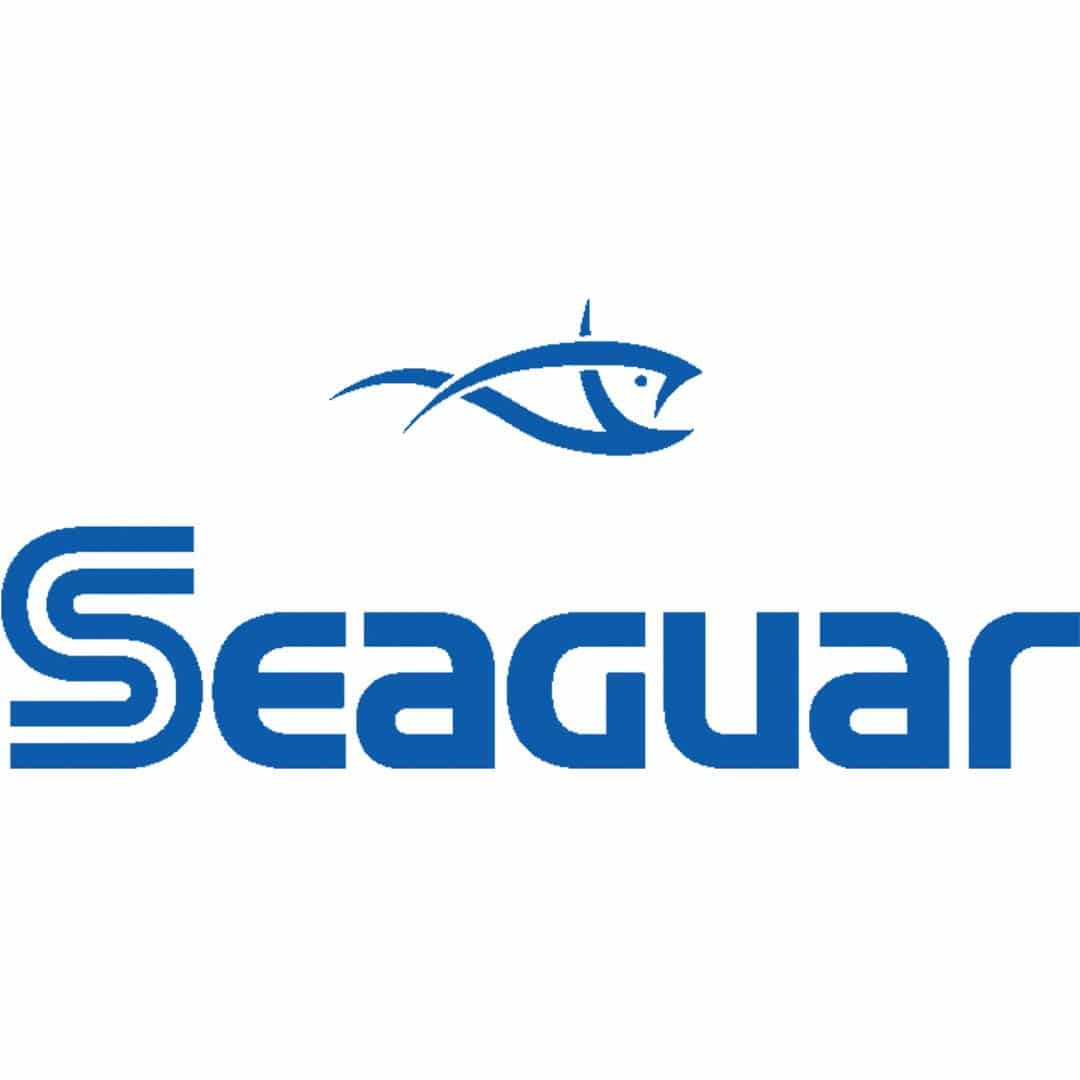 Developed with Seaguar’s exclusive, proprietary Double Structure Technology, our FC Leader is one of the best on the market. Fluorocarbon leaders’ advanced strength allows use of smaller pound test vs. other fluorocarbons for more effective presentation. Incredible impact strength, knot strength and abrasion resistance.

Seaguar Fluorocarbon leader material has made better fishermen out of a lot of average anglers.  They still farm fish, but they get more bites.  And, getting more bites results in more fish on the boat, even from dedicated farmers!

Let’s put it this way, we just got back from a great four day charter aboard the Red Rooster III.  We hit Guadalupe Island for some productive yellowfin fishing, with fish averaging 50-80 pounds.  In that clean water it can be tough to get bit.  You can’t fish light line, you’ll get hammered.  So, the sharp guys were fishing 3-6′ of fluorocarbon leader.  The typical setup was 40# mono, 40# fluorocarbon leader.  But, one guy, Paul, was a lot smarter than average.  He ended up tying up 60# fluorocarbon on his 30S which was loaded with 60# mono and 80# Spectra.  Paul was able to bring in fish in about 1/3 or less of the time of guys fishing lighter gear.  He got bit very well, landing double his fair share of fish.  Fluorocarbon works, we’ve been saying that for several years now.  But, on this trip, it’s worth was never more evident.  Use fluorocarbon leader and get bit, don’t and you won’t.