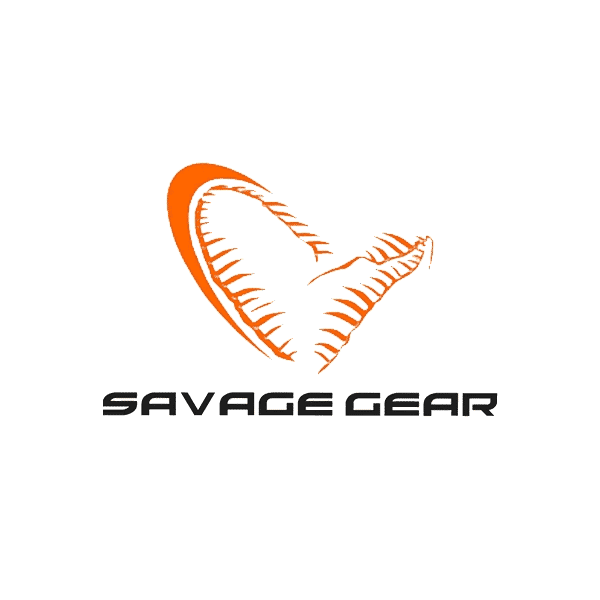 The unique 2 part design, allows the angler to add scent or squid meat to the inside or change rigging as needed. The body fins pulse, and the tentacles vibrate lively as the lure moves thru the water making this lure the perfect Squid imitation!

The real head-turners at ICAST 2018 were the new squids shown off by Savage Gear. We’ve been anxiously waiting on these lures since July, and they’re here now (almost all here we are short on the 210mm size but they’ll show up Monday). This European firm took a lot of folks by surprise, with the most realistic squid imitation lures we’ve ever seen. They looked like they belonged on a plate! In most fishing magazines these squids were showcased as high points at this year’s show. They deserved it, they are indeed super realistic and all ways. Beyond the good looks, they are made to catch fish!

The 3D Swim Squids are based a a 3D scan of real squid, that’s why they are so realistic. The lure swims and looks like a real squid, it will fool even the most wary predatory fish to attack it, after all who doesn’t like calimari? Can’t wait to bounce these off the bottom for White Seabass, or casting to Tuna!!!

The Swim Squid can be fished many ways, cast and retrieve, slow jigging or trolling, and simply dropped down onto the bottom and allowing the boat’s movement on anchor to bounce it up off the bottom and then settle back just like a spawning squid might do. They are made with a unique 2 part design, allowing you to add scent or squid strips to the inside, or to change the rigging as you desire. They come with single hooks of high quality, but you can swap the singles for trebles or assist hooks (not included) if you desire. I’ll stick with the meaty singles myself. The body fins pulse, the tentacles vibrate in lively fashion as the lure moves thru the water. They really are some of the nicest squids you’ll ever see. And, since they are made from TPE they are stretchy and can put up with multiple hookups without looking like they’ve gone thru a food processor.  (One point, TPE does have some memory so store them properly and wash with freshwater after use. If you do have issues with the lure’s memory after storage you can simply reshape the lure with a dunk in boiling water. Do not store with PVC soft lures.) 5″ (4 7/8″)