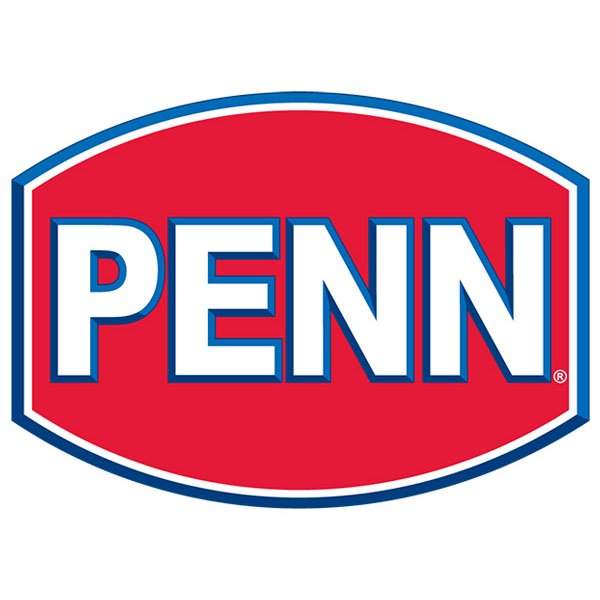 The new low profile reels from Penn are a great addition to their wide catalog of products. Since both Penn and Abu Garcia are owned by the same company, Penn had some help in designing their reels to be ready for salt water and heavy duty use. The Fathom comes in all of the popular sizes: 200, 300 and 400 with plenty of drag across the board for anything you’d be using the reels for. Fathoms feature a dual cast control system, you can adjust the magnetic cast control with the knob on the side and pop the sideplate off to adjust the centrifugal weight system. The combination of both gives you a ton of flexibility and lets you adjust the reel to cast any kind of lure with ease, with a potential for thumbless long distance casting. Another key feature that separates these from the Squall’s is the worm gear levelwind mechanism, all of the Fathoms have a brass gear which will make it much more durable and long lasting than the aluminum counterpart.

The 400 size is roughly comparable to all of the popular 400 size casting reels albeit with a marginally smaller spool. The frame of the reel itself is much smaller than the Lexa’s and Komodo’s which make it very comfortable to hold and use, a more ergonomic design that is definitely nice to see. It has right around 25lb of max drag which strangely enough is less than the 300 size although it makes sense since the taller spool of the 400 would artificially decrease drag if they’re using an equivalent drag stack. Either way, no one should be trying to use these for catching big bluefin on 80lb line. These will work great for light offshore and heavy inshore use, and should last better than some of the competition.

The 300 size is a standard in the industry, with every manufacturer making something roughly equivalent. It’s a good size for heavier inshore and freshwater use, but you could definitely use these on some of the trips fishing for bass, barracuda, bonita and so on. The frame design is more open on the 300 than the 400 which will make it very comfortable for casting, and overall the reel feels great in the hand. It feels sturdy enough to handle most everything you can throw at it, with the extra drag it will work great for shallow water tug-of-war fishing. It has enough line capacity of 30lb braid to make it a viable option for use as a light offshore rig, for smaller yellowtail, yellowfin and dorado.

The 200 size is a perfect inshore reel, it has plenty of drag and good enough line capacity to handle most of your bay bass, halibut, calico bass and so on. It will also work well in freshwater throwing jigs, topwater lures and jerk baits. I’d bump up to the 300 size if you’re planning on throwing bigger Alabama rigs or the big trout imitations, but a 200 will handle everything else. It’s a great reel for when you need to cast smaller baits, the extra cast control settings will make it much easier to dial in your cast and get the most distance out of the lightest lures.