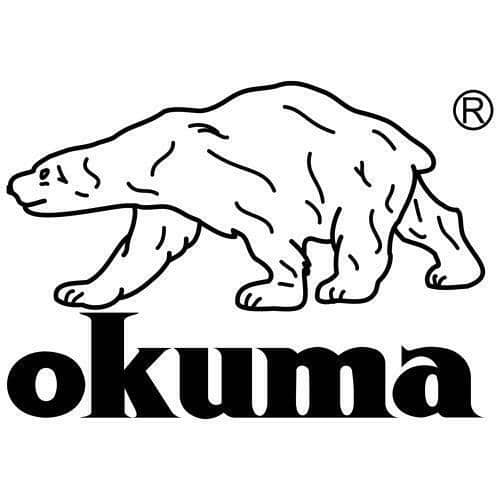 New From Okuma, the Makaira 15T

Here’s another much awaited new reel introduction from Okuma, the Makaira 15T (tall), arrives for the 2019 season. This reel has been very much desired, with folks eagerly anticipating it’s release.  We have a few, not many, most of our order went to folks who have been waiting for the reel for well over a month’s time.  There will be more arriving, but since we do have some now, it’s time to present the newest Makaira.

The 15T carries on what we have come to expect from the new Okuma. These stellar performers have demonstrated quite clearly that Okuma is a major player in the long range fishing enviroment. The 15T SEA reels fit a void in the Makaira lineup.  I own a couple MK 10’s and a 16. Love ’em both and have put the hurt on a couple 150 lb bluefin with my 10’s. Those darn 10’s punch well above their size class, and the 16 can tame fish well over 200 lbs.  But, they needed something of similar proportion, not as wide and tippy as a standard 15, capable of greater line retrieve per crank than a 10 but lighter and more compact than a 16.  Example, my 10’s are GREAT fishing live bait, but don’t bring in enough line per crank to work iron or jigs fast enough (from my perspective). I’d like more speed, greater line retrieve on a deep drop, but not as heavy or large as a 16. Well, the new 15T is really a 10 that’s a tad taller, same proportions, so we do pick up a bit more line per crank and that’s exactly what I wanted! Size is very comfortable to fish, again just what I and many others wanted to see. It’s something we’ve been waiting on for several years, and now they are coming into full production and arriving to the US market.

One point to mention, Okuma will be changing their anodizing finish for the gunmetal reels. These have been a unique color, not quite the gunmetal we’re accustomed to seeing.  Over the next few months Okuma will begin changing models over to the new finish, may not be accomplished until late summer. We received both silver and the new gunmetal finish on the 15Ts we’ve received.  If you are trying to round out your Makaira collection and you have gunmetal reels, you’ll need to move soon to complete your arsenal if you want the same colored reels.